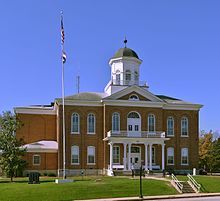 Lincoln County is a county in the eastern part of the U.S. state of Missouri. As of the 2010 census, the population was 52,566. Its county seat is Troy. The county was founded December 14, 1818, and named for Major General Benjamin Lincoln of the American Revolutionary War. Photo by: Kbh3rd 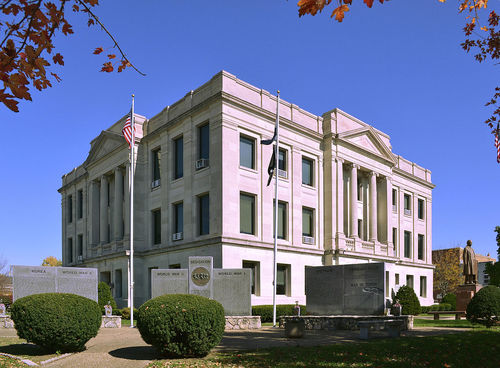 Pike County is a county on the eastern border of the U.S. state of Missouri, bounded by the Mississippi River. As of the 2010 census, the population was 18,516. Its county seat is Bowling Green. Its namesake was a city in middle Kentucky, a region from where many early migrants came. The county was organized December 14, 1818, and named for explorer Zebulon Pike. The folksong "Sweet Betsy from Pike" is generally thought to be associated with Pike County, Missouri.  Photo by: Kbh3rd 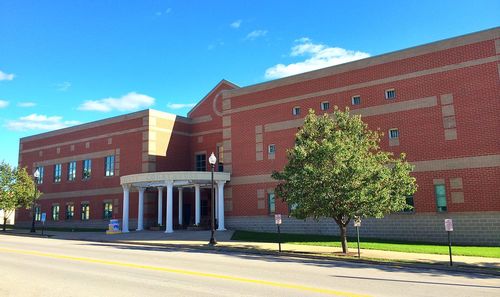 Warren County is a county located in the eastern portion of the U.S. state of Missouri. As of the 2010 census, the population was 32,513. The county is located on the north side of the Missouri River. Its county seat is Warrenton. The county was organized on January 5, 1833, and named for General Joseph Warren, who died in the Battle of Bunker Hill during the American Revolutionary War. Photo by: Allegrorondo 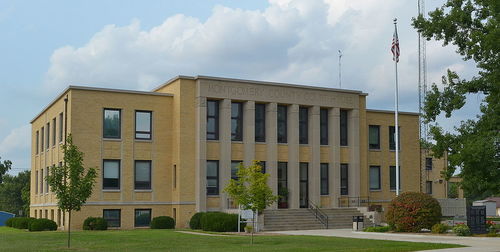 Montgomery County is a county in the east central part of the U.S. state of Missouri. As of the 2010 census, the population was 12,236.[1] Its county seat is Montgomery City.[2] The county was named in honor of Richard Montgomery, an American Revolutionary War general killed in 1775 while attempting to capture Quebec City, Canada. With a branch of Stone Hill Winery in New Florence, the county is part of the Missouri Rhineland. It is approximately halfway between Columbia and St. Louis. Photo by: Kbh3rd